Members of the association include large and medium-sized companies, operators of critical infrastructure, numerous federal states (e.g. North Rhine-Westphalia, Mecklenburg-Western Pomerania), major cities (e.g. Frankfurt) as well as experts and decision-makers in cyber security. Through its members, the association represents more than three million workers in the German economy and almost two million members of other associations and clubs. Cyber-Security Council Germany provides a wide range of services to inform and support its members and focuses its activities on their operational and working requirements. 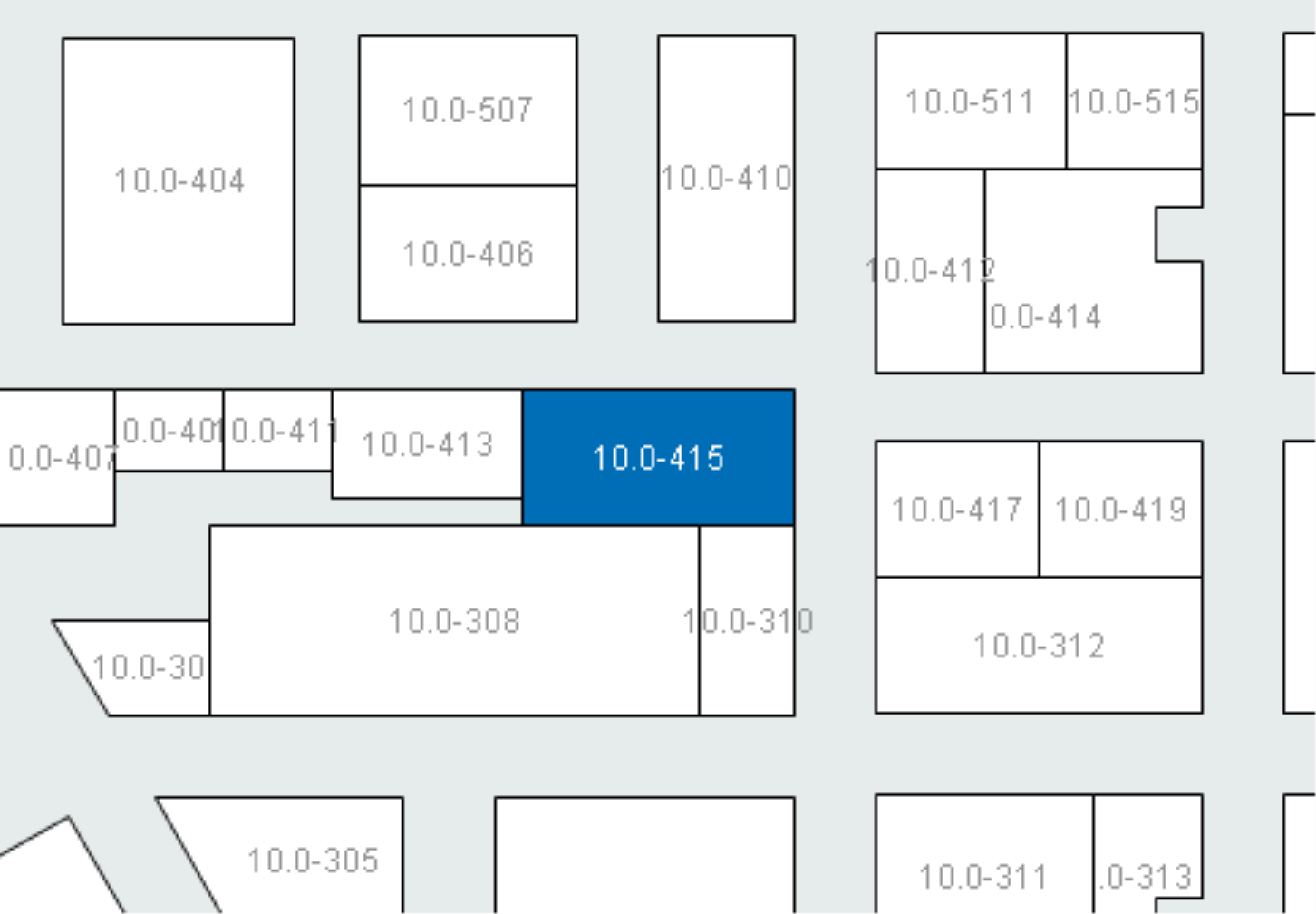