Due to its high manufacturing quality and flexibility the ELW router with wireless communication, WLAN and GPS is especially suitable for use in emergency and rescue environments. The router offers the emergency services independent of a location via a high-speed internet connection with extremely high reliability. It is worth to mention the MultiWAN manager on that matter – the intelligent backup management of the VPN router – and the use of two SIM cards (dual SIM support).

The TDT MultiWAN manager is the core of the router. Here all interfaces such as PPP and WAN connections as well as logical connections (e.g. IPsec) are controlled. The MultiWAN manager offers the possibility of various backup strategies. The 2G/3G or also 4G (LTE = Long Term Evolution) radio connection is carried out via a multiband modem (LTE/HSPA+/HSPA/HSUPA/UMTS/EDGE/GPRS). Using LTE, the router has an even larger bandwidth. In addition the router can be operated on a land-line using an external DSL modem connected to the router via ethernet. The MultiWAN manager also offers the possibility of incorporating this connection into a backup scenario. The wireless router is easily integrated into a control center or public authority intranet using the permanently connected VPN tunnel and can be reached by employing a private IP address. In this case DynDNS is not necessary, but it can be established at any time. The fully implemented IPsec or OpenVPN standard guarantees the highest security during data transmission. The authentication can be made either using deposited certificates or pre-shared keys. All modern encryption algorithms such as AES or 3DES with up to 256 bit key length are supported by the VPN router. Terminal equipment can be connected using the WLAN n-standard with 2,4 and 5 GHz, the integrated 3-Port-Switch.

In order to render your network secure from attacks a configurable high security firewall with intrusion detection is available which can be adapted to your individual needs using rules and scripts.

The so-called Perl Scripting Interpreter offers the possibility for your own individual script implementation on the VPN router.

The integrated GPS allows the transmission of the exact geographical position of the router. The GPS data can be transmitted as an NMEA stream to a PC (e.g. to connect to Touratech QV).

For configuration a web interface with a user-friendly interface is provided (refer to the manual). Hence, the VPN router can be locally or remotely configured. Experts can also configure the 2G/3G/4G VPN router using a CLI (command line interface).

The globalisation of world trade and the transition to a fast information society require new information networks at regular intervals.

Companies require flexible low-cost and safe data networks for text, graphics and speech. Depending on their business area operators must be able to use the available local or worldwide data networks.

These tasks are solved by TDT using their telecommunication devices and software developments which incorporate all current and future standards and modern technology.

With TDT, a pioneer of the mobile router generation, you have a partner at your side who enables worldwide mobile high-speed data transfer with the highest data security.

Every customer receives the same level of care and attention - independent whether they operate in Germany, Europe or on another continent. 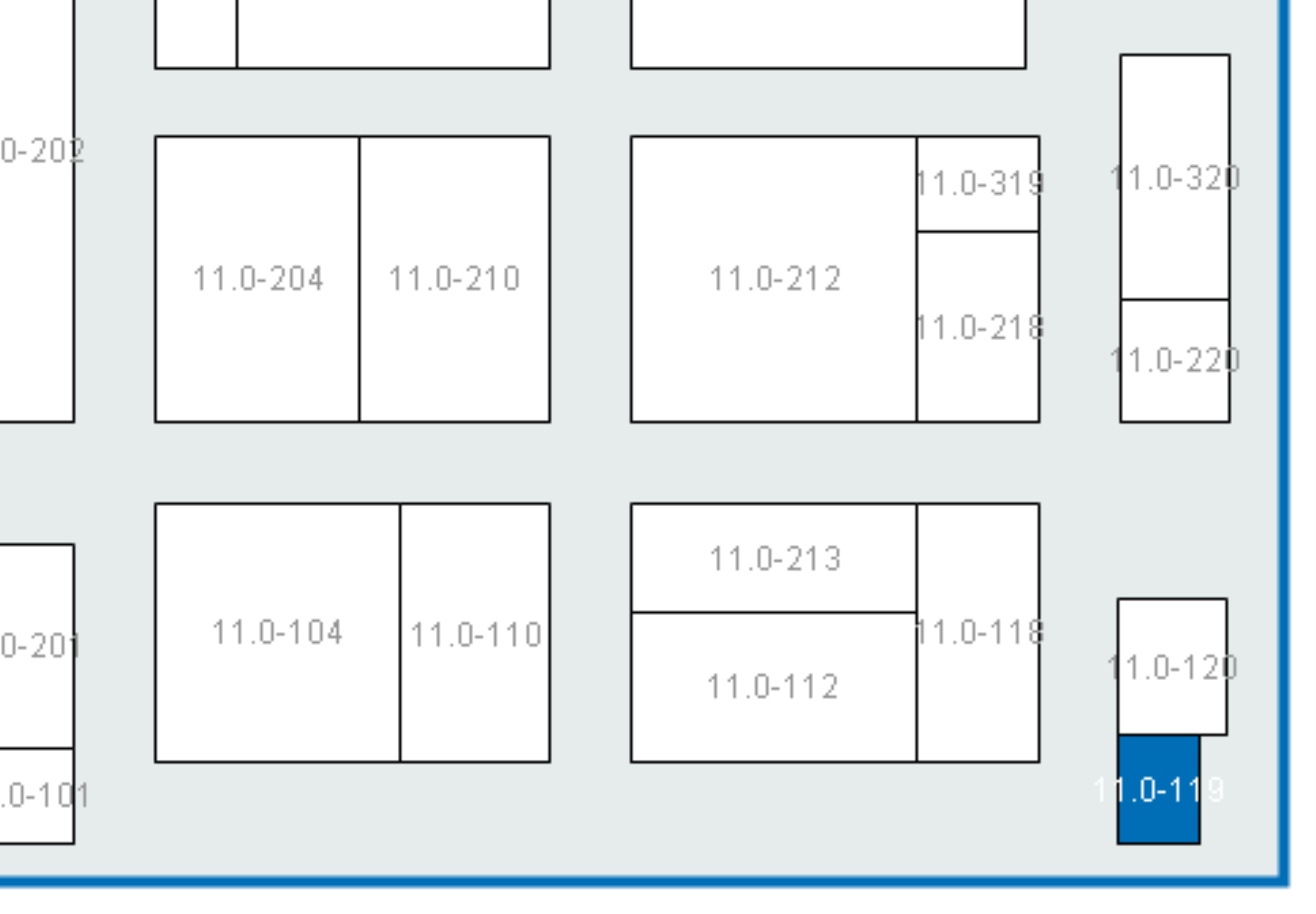