Over and over again we read in the news of hacker attacks on enterprises. Customer data is stolen and entire networks are taken hostage. Even the largest companies are not safe from internal and external attacks.

Deceiving security
According to a Accenture Study from 2016, there is a big gap between the confidence of the own cyber security strategy and the actual danger for enterprises. The consultation of 2000 security officers from large companies found that one in three targeted attacks led to a security breach. With about 100 attacks per year, this makes two successful attacks per week.

Only two out of three security breaches were detected by the internal security team. In addition, more than half of them took several months to be discovered.

Successful cyber security
In order to defend companies more efficiently against attacks, it is no longer sufficient to rely on well-tried measures and methods. Just as attackers are constantly improving and seek new ways of attacking, cyber security needs to evolve. The development of new defence strategies and staff training is strengthening the arsenal of cyber security.

But the best defence strategies are useless if, in an emergency, no one knows exactly how they work and whether the methods developed are effective. For this purpose it is advisable to put them to the test from time to time.

The company RedFox InfoSec GmbH was founded in 2017 by Benjamin Greis and Frederic Schier and is specialized in penetration testing. Combined with our trainings we contribute our share to your IT security.

You can count on

Our product independency and objectivity. All our employees are OSCP certified. The OS-ID for verification will be provided on request. Due to ongoing training and education our staff is kept on the highest level and ready to work for you. 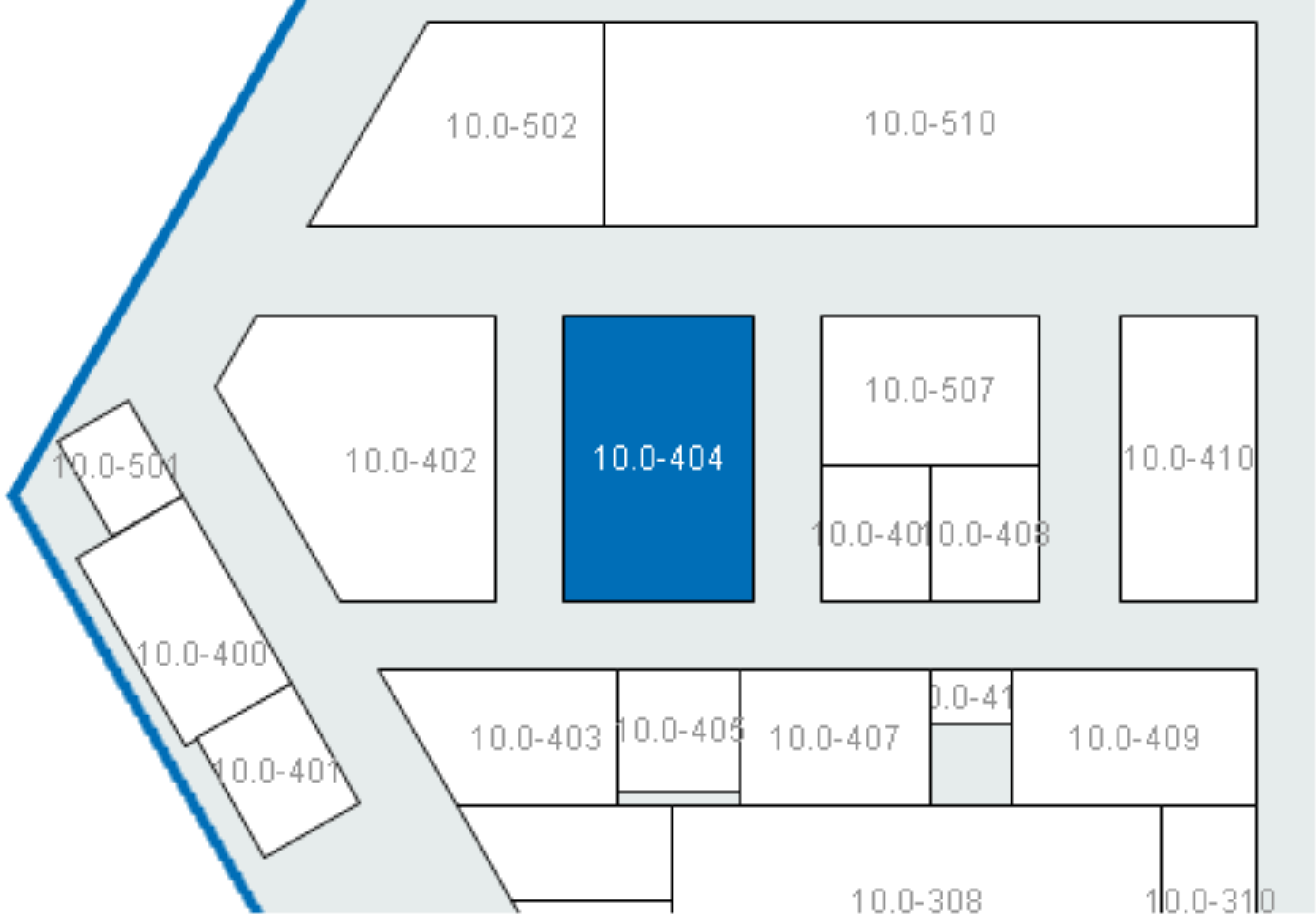