Link11 is a European IT security vendor specializing in DDoS Protection and Server Hosting, headquartered in Frankfurt, Germany with operations in the UK, US, Switzerland and Austria. Established in 2005 Link11 has been pioneering DDoS protection since the early days of attacks. Originally founded as a Hosting Provider Link11’s DDoS Protection Solution has been developed in 2011 to protect its own customers and network.

The cloud-based Link11 DDoS Protection Platform is entirely built using proprietary, patent pending technology. The state of the art platform uses Artificial Intelligence and enables Link11 to protect critical infrastructures from all types of DDoS attacks, which in turn gives customers the peace of mind to focus on their core business. Link11 protects some of Europe’s largest media, financial, e-commerce and online organizations. The company has won numerous awards and continues to innovate to ensure that Link11 is always one step ahead of the game.

The company’s strategic points of presence in Frankfurt, Amsterdam, London, Zurich, Los Angeles, Miami and New York ensure resilience, performance and no single point of failure. Link11 has built a global network and continues to expand with locations in Asia and the Middle East in the near future. 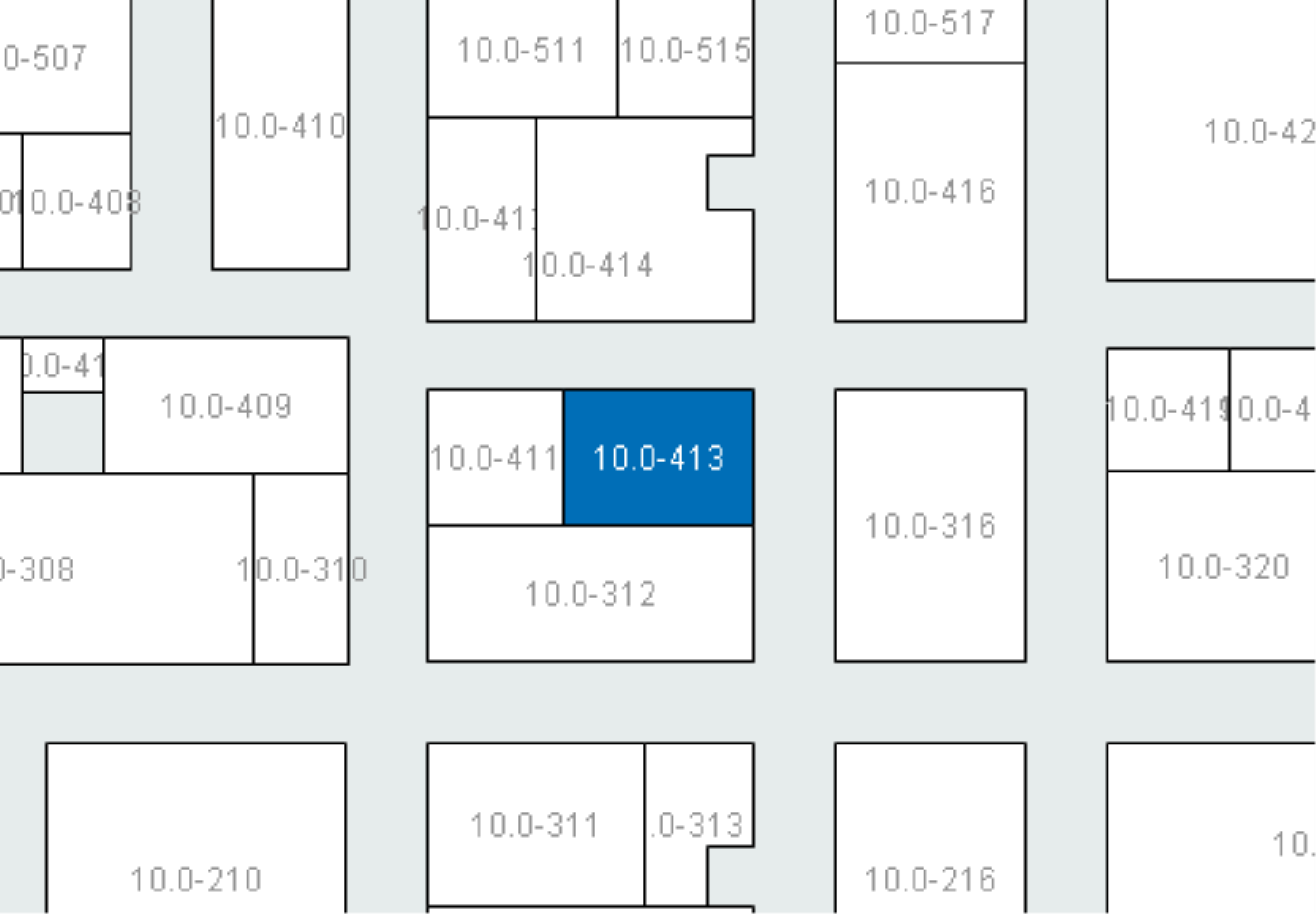