The solution for full protection against malware is
Blue Shield Umbrella

Harmless appearing emails, compromised websites and so-called drive-by attacks are the most common ways to transfer malware to the target. From there, almost 100% of malicious software are capable of loading a malicious code via the internet that enables them to launch and carry out the attack within the LAN.

This happens almost exclusively by means of DNS (name resolution). The link within an email leads to a compromised server via a name, there it downloads a malicious code and executes it immediately or time-controlled without being noticed by the user. The problem is that via name resolution, the link is not instantly recognised as compromised and so the attack can take place in the meantime. Depending on the quality of the security systems in place the attack cannot be prevented most of the times, but at least it can be discovered and at best, halted.

In order to prevent the attack, the name of the compromised system must be known and then blocked. This provides the full protection so that malware cannot infiltrate IT systems. The name servers in the LAN, a DNS proxy, a firewall or a router resolve your name request locally and redirect those in case of need to a so-called root-DNS-server. There, they receive answers to the name resolution and forward these to their clients.

With Blue Shield Umbrella the Intelligence DNS Centers are requested for name resolution instead of the root-DNS-server. Those further communicate with the European Threat Intelligence Defence Center and receive an assessment about the inquired names in real-time from there. When a name is blocked, the inquiring server will be informed about it and the clients receive a notification about the blocking. Through this innovative technology, an attack is halted before it even takes place and the download of malicious codes is prevented. In addition, the activities of existing botnets, Trojans or similar is shorted with this modern technology. Communication with the control servers is no longer possible and the malware becomes inefficacious. Hostile software cannot communicate with the control server any longer but communication is still sought and attempted; as a result, the computer contaminants become apparent in the LAN.

The European Threat Intelligence Defence Center reviews with numerous techniques the inquired servers in the internet for compromise and saves the results in a database. In addition, mathematical computations are in use. Therefore, the risks and threats are not only recognised but also barred. 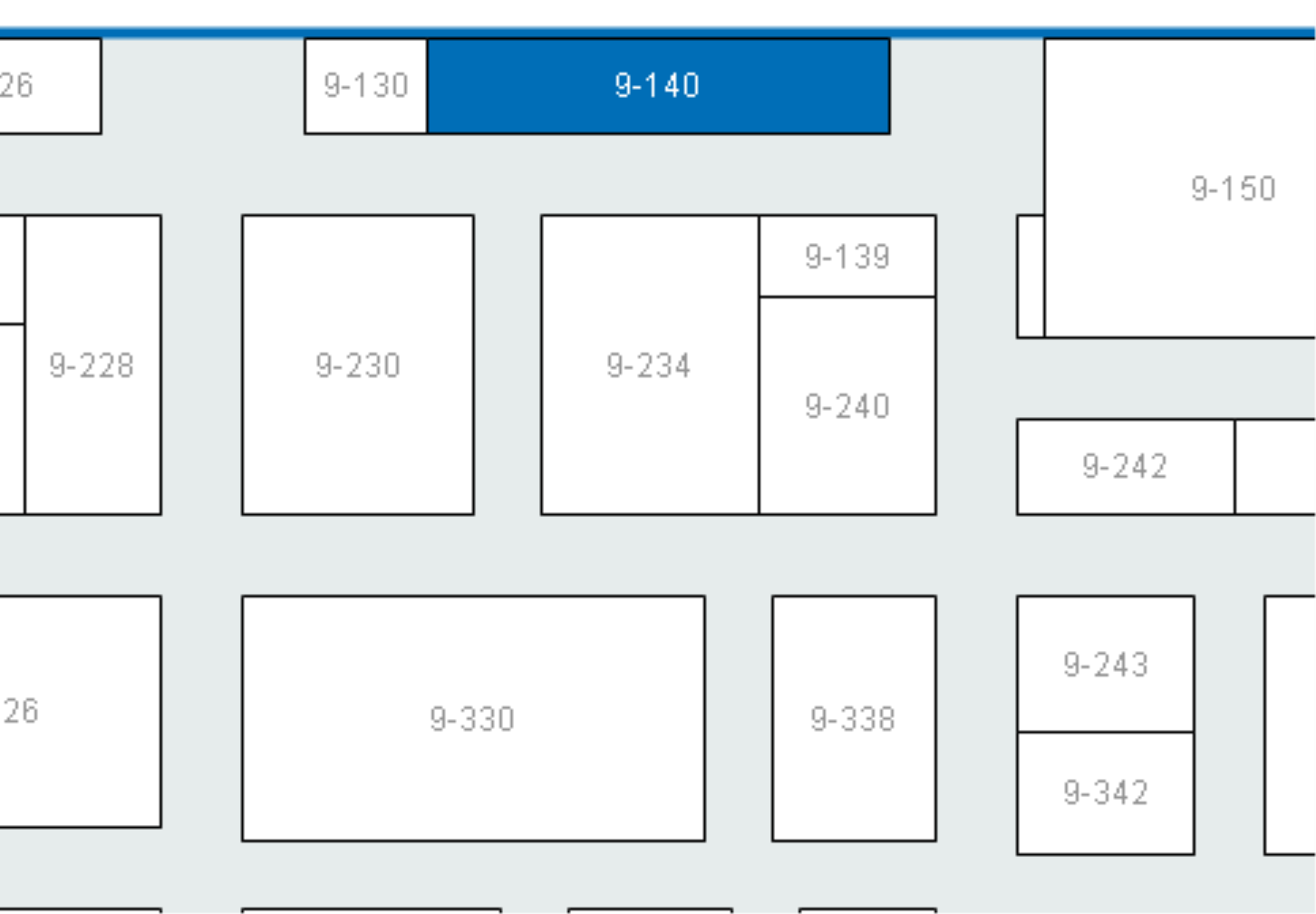