In August 2012, the Cyber-Security Council Germany was set up by a group of reputable individuals. The Berlin-based association, which is politically neutral, aims to advise businesses, government agencies and policymakers on issues relating to cyber security and to strengthen the fight against cybercrime.

The five-member elected Executive Committee of Cyber-Security Council Germany includes co-founder of the council and board member of BuCET Shared Services AG, Hans-Wilhelm Dünn, who is president of the association, and Prof. Dr. Dr. H.C. Werner Weidenfeld, Director of Das Centrum für angewandte Politikforschung (CAP) [The German Centre for Applied Policy Research], who is vice president. Members of the Executive Committee also include Prof. Dr. Claudia Eckert, Director of the Fraunhofer AISEC, Hartmut Ziebs, President of the German Firefighters Association and Philipp von Saldern, former president and now advisor for defence and security policy of the association. They carry out the role of assessor.

Members of the association include large and medium-sized companies, operators of critical infrastructure, as well as experts and policymakers in cyber security. Through its members, the association represents more than three million workers in the German economy and almost two million members of other associations and clubs. Cyber-Security Council Germany provides a wide range of services to inform and support its members and focuses its activities on their operational and working requirements.

• To increase collaboration between politics, public administration, business and academia for the purpose of improving IT protection.
• To set up initiatives and projects to promote awareness of cyber security.
• To develop a nationwide cyber-security network in a European and international context.
• To provide a knowledge platform, forum and network for members of the association. 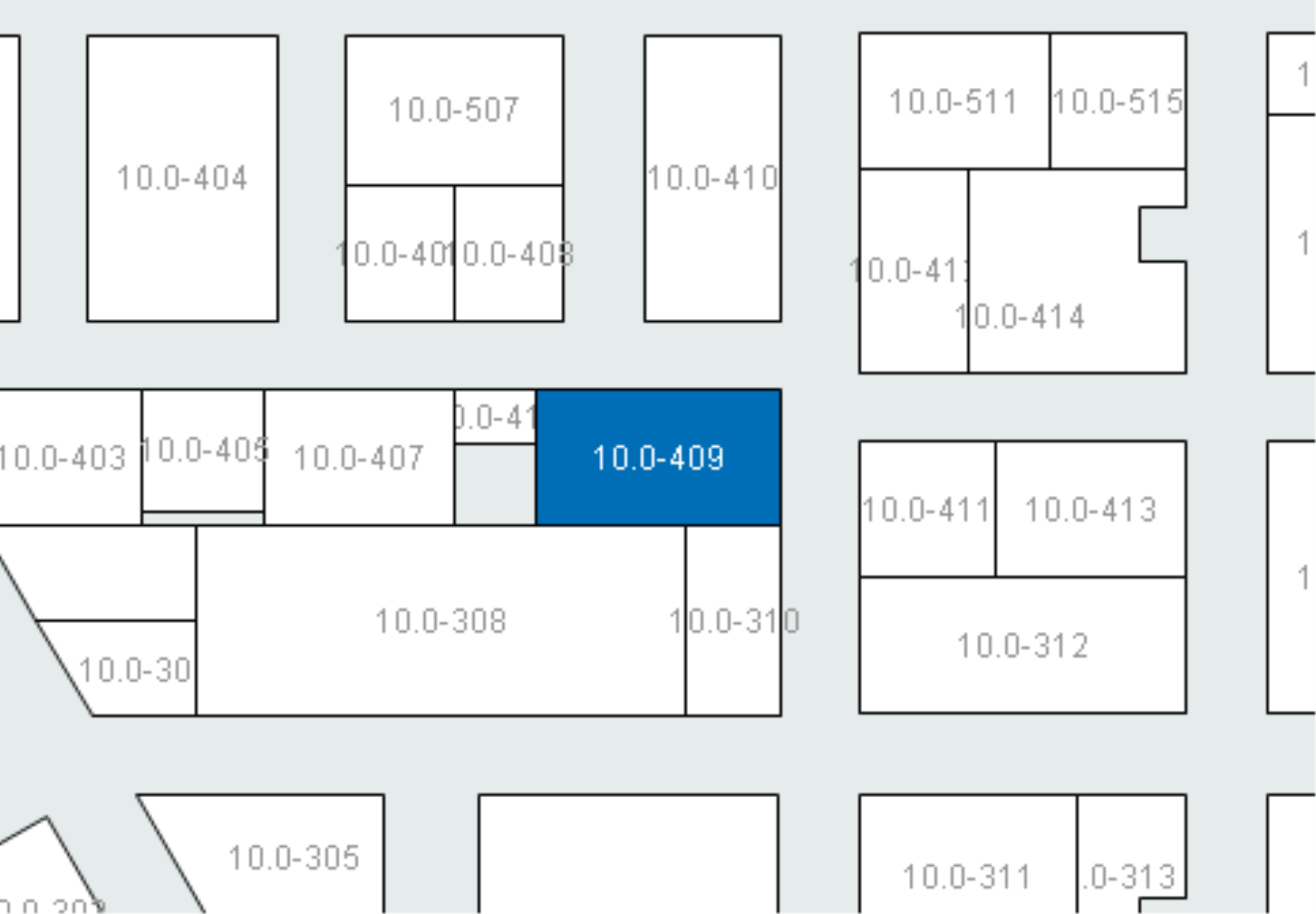 This exhibitor has no job vacancies

Cyber-Sicherheitsrat Deutschland e.V. offers you products from these product groups:

Clicking on an exhibitor opens his profile with more information.