Shine a light into your network

Darktrace’s Threat Visualizer leverages the Enterprise Immune System technology to represent global enterprise network activity in a manner that is designed for use by both C-level executives and threat analysts. In the increasingly complex threat landscape, the Threat Visualizer will use the underlying Bayesian algorithms to dynamically identify threats that are genuinely anomalous so that organizations can focus attention and expertise appropriately.

The Threat Visualizer allows you to see what is happening in your enterprise globally, visually representing all network activity and connections, both external and internal, between all machines and users. It works at both a high level, flagging diverse threats and anomalies for the analyst’s attention, and at a more granular level, allowing you to drill down and view specific clusters of activity, subnets and host events.

Darktrace was founded in Cambridge, UK, in 2013 by mathematicians and machine learning specialists from the University of Cambridge, together with world-leading intelligence experts from MI5 and GCHQ, to bring transformative technology to the challenge of cyber security.

With this unique combination of expertise in mathematics, software and intelligence, Darktrace has delivered the world’s first operational Enterprise Immune System. Our leading-edge solution gives organizations the ability to detect emerging cyber-threats, allowing them the opportunity to proactively defend against in-progress cyber-attacks.

Our executive team has extensive experience in government intelligence and cyber operations and the protection of critical national infrastructure. This team is supported by a specialist cyber analyst team, with unparalleled experience of some of the most sophisticated threats in today’s complex security environment.

Darktrace has experienced rapid growth since its foundation, growing revenues by over 100% and doubling the number of employees from 2014–15. It was named ‘Best Security Company of the Year 2016’ at the Info Security Global Excellence Awards and a Gartner ‘Cool Vendor’ 2015.

We have raised over $40 million in funding from investors including Invoke Capital, Talis Capital, Hoxton Ventures and Summit Partners. 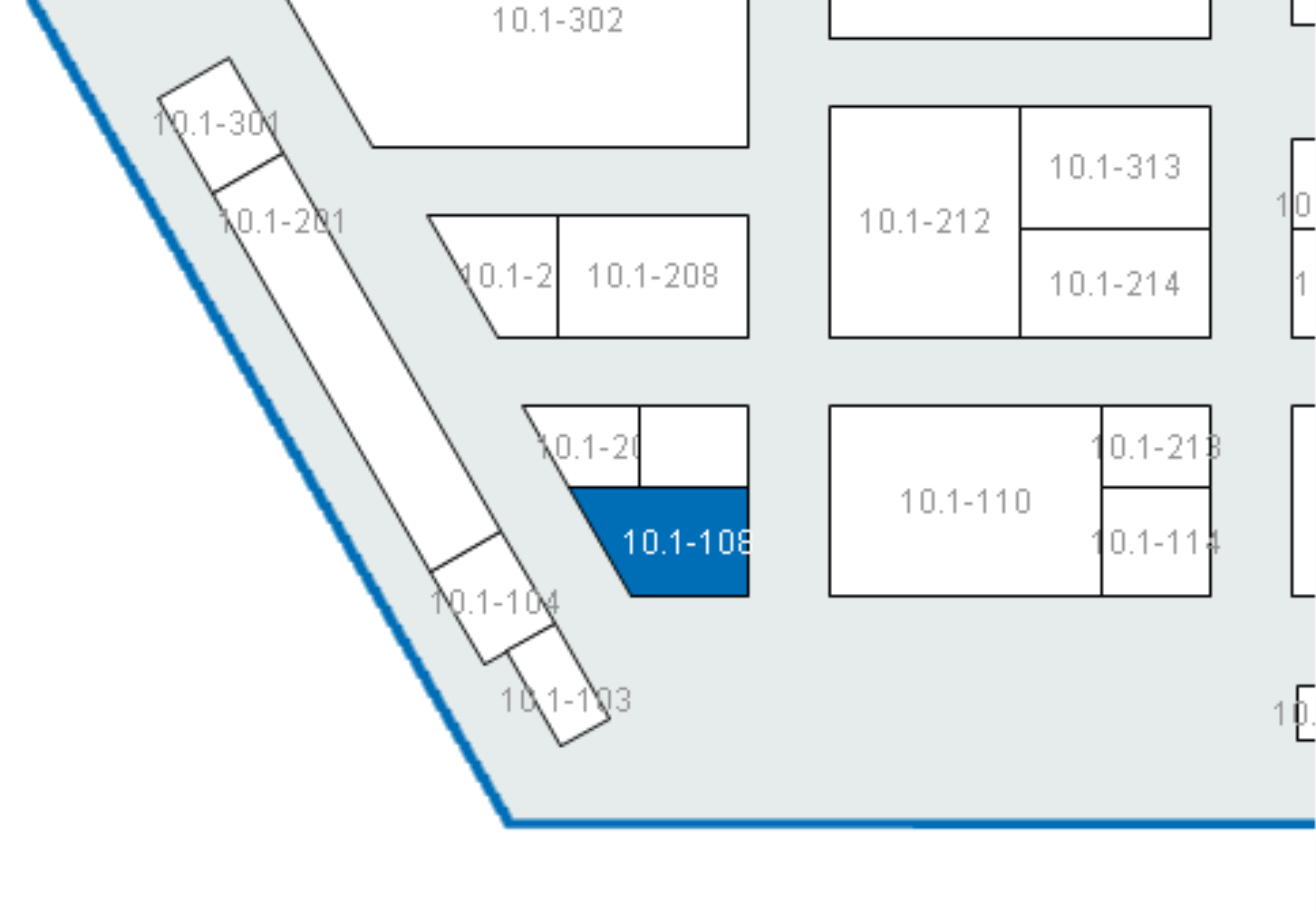