empow’s intent-based SIEM (or “i-SIEM”) is the ONLY SIEM solution in the market to uncover the intent of attackers through use of proprietary artificial intelligence (specifically natural language processing).  Grouping attacks by intent enables the i-SIEM to prioritize the truly dangerous attacks from the “noise” that usually overwhelms security teams

empow’s i-SIEM uniquely requires barely any human-generated rules to create and maintain, a task that – with other SIEMs - keeps security teams at organizations overburdened and trying to catch up to the new types of machine-generated attacks constantly being generated by attackers.  Without empow’s technology, this task is insurmountable, even for SIEM solutions which call themselves ‘next generation SIEM’.

empow’s i-SIEM is fully integrated with ElasticSearch, and is the ONLY commercial SIEM solution in the market which comes with a Platinum Elastic subscription, through the strategic partnership between empow and Elastic.

In 2019, empow launched a number of opensource tools to help the Elastic community, including a classification center and Logstash plugins repository.

The large number of false positives and high cost of ownership makes SIEM solutions frustratingly ineffective.  Many companies – especially medium sized companies with small security teams of 1-5 people - find that they don’t have the manpower to write the hundreds to thousands of rules necessary to maintain their SIEMs.  empow provides these customers with the most advanced off-the-shelf SIEM that requires minimal maintenance and is finally effective.

In 2018 empow announced a strategic partnership with Elastic, market leader in data search (with over 250 million users and thousands of customers), making empow’s i-SIEM the natural choice for Elastic users.

The company is headquartered in Ramat Gan, Israel, with the headquarters of its US operations located in Boston. 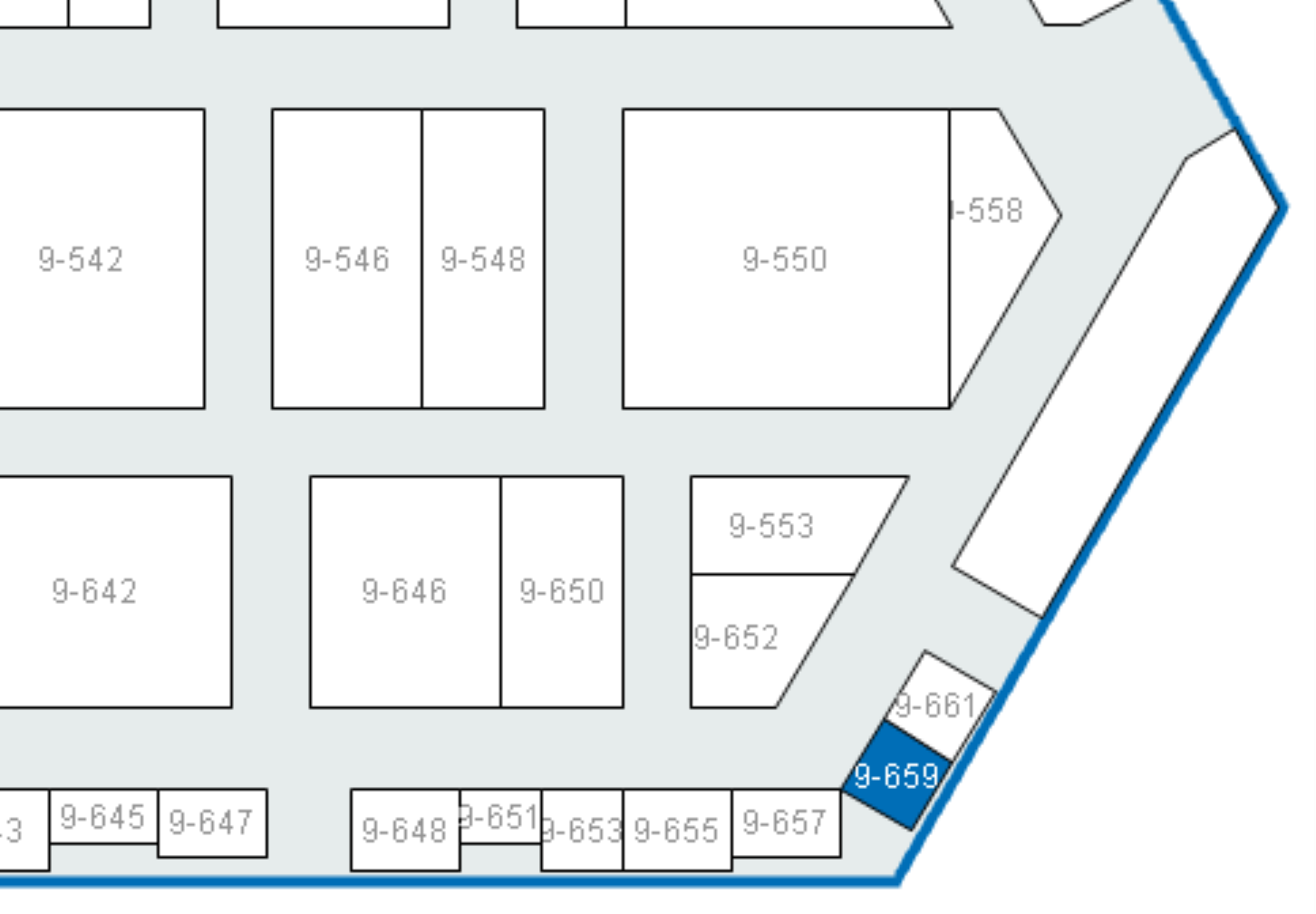