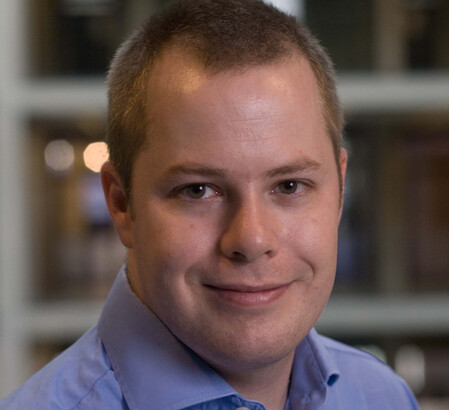 Candid Wueest works for Symantec's global security response team, where he has been going far beyond anti-virus signatures during the last sixteen years. He analyzes new security threats, formulates mitigation strategies and creates research reports on new emerging security trends – for example, threats to the Internet of Things. For three years, he worked as a Virus Analyst in the anti-malware laboratory of Symantec in Dublin, Ireland.

Wueest has published a book, various whitepapers and has been featured as a security expert in top-tier media outlet. He is a frequent speaker at security-related conferences including RSA and Area41. He learned coding and the English language on a Commodore 64. He holds a master of computer science from the Swiss Federal Institute of Technology (ETH) and various certifications.